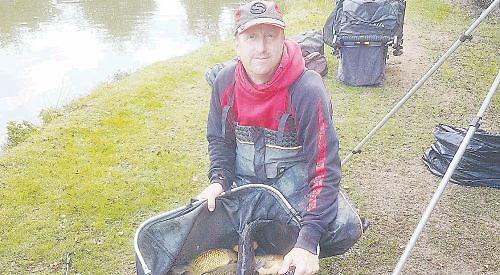 REMENHAM Angling Society’s chairman’s series continued at Milton Pools with Campbell’s Lake where Geoff Edwards, who fished the pole shallow with pellet at 14 metres, triumphed having caught carp before switching to the inside with maggot and continuing to catch carp to weigh in 154lb 9oz.