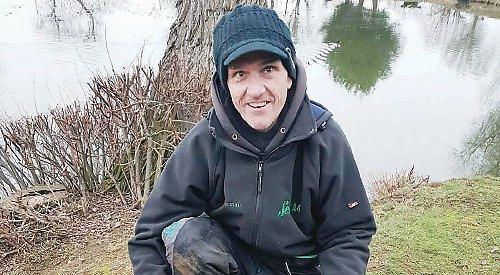 THE sixth round of the Remenham Winter Series took place on Sunday on Lens Lake at Milton Pools where a hard overnight frost saw half the lake having a layer of ice so some anglers had to break or cut the ice before fishing.

Mark Bowerman triumphed as he fished the pole across to what remained of the central lilly pads landing carp, skimmers, roach, perch and tench on maggot and pellet totalling 34lb 9oz.

The previous week saw Neil Reed gain a narrow victory in the fifth match in the series fished at Whitehouse Lake at Tadley.

Reed fished the pole at 14 metres with worm and maggot landing a mixture of carp and bream totaling 24lb 5oz edging Mark Harrison into second position with his mixed net of 23lb 14oz caught on the pole at 13 metres with pellet and maggot. Third place went to Justin York with an all carp catch of 19lb 6oz taken on the method feeder.