Painter’s inspired by the countryside 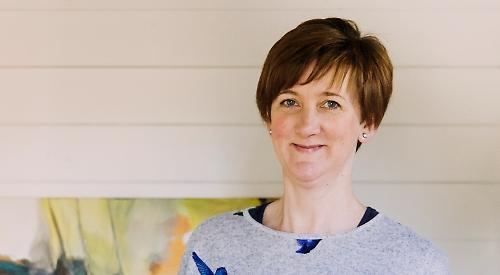 A WOODCOTE artist’s work is going on show at a Caversham gallery in the run-up to Christmas.

Jo Lillywhite’s show “Local Colours” is running at the Caversham Picture Framer in Church Road from next Saturday (November 16) to Tuesday, December 24.

The artist, who works predominantly with acrylic and pastel, mainly paints colourful landscapes and animals.

Being based in Woodcote, she is inspired by the countryside around, with themes that she returns to regularly, such as the beech woods, ponds and rivers, and the furrowed fields at the end of summer.

Jo said: “I like to inject colour into my art, layering up pigment as well as adding interesting marks and brush strokes, so that each piece is unique and interesting to the viewer.”

Meanwhile, an exhibition by Liz Chaderton at the same venue is running until tomorrow (Saturday).

“Around, above and along” aims to capture the wealth of animal life that thrives in the Thames Valley.

Liz is also a member of the Henley Art and Crafts Guild, whose Christmas exhibition opens at the Old Fire Station Gallery on Thursday, November 28 and runs until Tuesday, December 3.