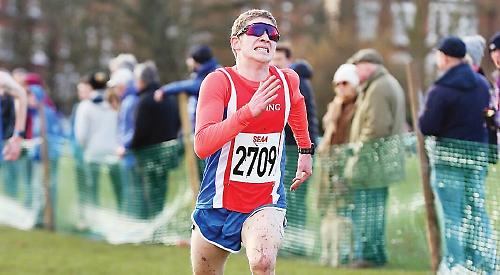 Domville, who won the Oxfordshire Schools U18 cross country championship at Radley College in March, completed the BTEC Sport and Exercise Science at the Henley College achieving the highest possible grades before leaving in June.

The athlete has now secured a place on the Sport and Exercise degree course at Bath University.

Speaking of his former pupil, sports lecturer Danny Batty said: “Rory was a pleasure to teach, he has a real thirst for knowledge and managed his time effectively to train hard and excel in cross country and mountain running.”