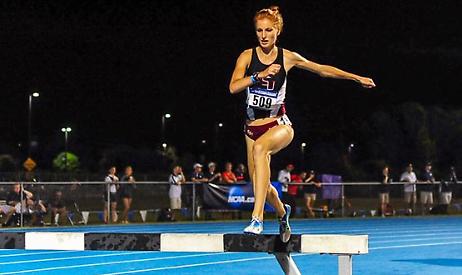 The Christmas Common athlete, who had qualified from heat two after finishing runner up earlier in the day, finished in eighth spot at Hampden Park.

Tonight (Wednesday) will see Medmenhams Pippa Woolven compete in the final of the 3,000 metres steeplechase. The race gets under way at 7.35pm.