Personal best not enough for athlete 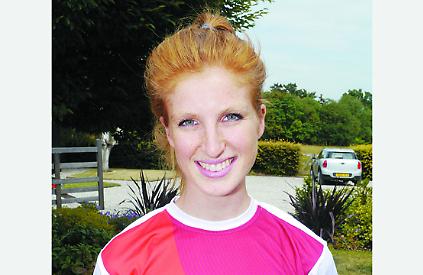 AN athlete from Medmenham set a new personal best at the Commonwealth Games in Glasgow.

Among the crowd were her parents Sally and Nigel, her older brother Tom and her coach Jan Nash, of Wycombe Phoenix Harriers.

Woolven, who turned 21 on Saturday, was reunited with them within minutes of finishing and they all hugged and congratulated her.