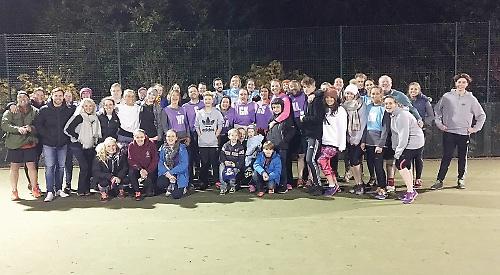 Five teams took part in the the latest Nettlebed mixed netball tournament, more than previously. The players raised £320 for the When You Wish upon a Star Foundation, for terminally ill children.

There was also a raffle with prizes donated by local companies.