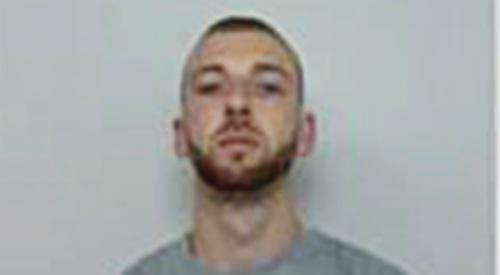 A MAN who burgled a house in Rokemarsh while wearing a skeleton mask and gloves has been jailed.

Cheyenne Webb, 22, of Marjoram Close, Oxford, broke in in the early hours of June 9 and stole a handbag and car keys and drove off in a Seat Ibiza belonging to one of the occupants.

Police chased him using a helicopter and arrested him in Blackbird Leys, where the car was recovered.

Webb pleaded guilty at Oxford Crown Court to offences including burglary, theft of a motor vehicle and driving while disqualified.

He was jailed for three years and three months and banned from driving for another four years.