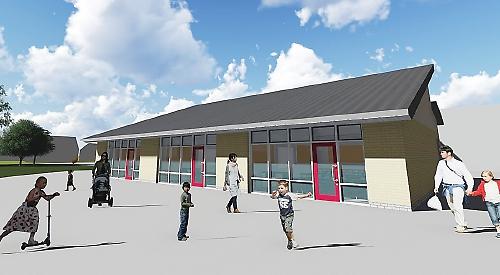 PLANS to expand Benson Primary School are to go on show to the public for the first time.

A consultation event will be held at the Oxford Road school on August 13 from 4pm until 6.30pm.

The proposed new building would be created on part of the playing field adjacent to the current car park and incorporate a hard play area. It would need to be ready for the start of the school year in September 2019.

Benson’s neighbourhood plan says “enhancements” of the school will be required with the prospect of hundreds of new homes that will increase demand for places.

Headteacher Helen Crolla, governors and members of the Benson Church of England Voluntary School Trust have discussed with the project manager where more classrooms could be built and how traffic could access the site during the building work.

In November Oxfordshire County Council, the education authority, conducted a feasibility study of the site. Drilling took place to test the soil beneath the playing field, and the car park, which belongs to the trust.

A statement from the school says: “The proposed plans will be on show for parents and members of the community, in the school, prior to the public consultation in the autumn. Representatives from the building company will be available to answer questions.”