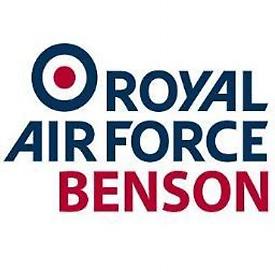 TRIBUTES have been paid to a teenage serviceman based at RAF Benson who died in traffic collision.

SAC Thomas Gamble, 18, was a passenger in a vehicle that was involved in a collision in Leicestershire on December 20 when he was off duty.

He had only started his career as a military transport driver in September.

Station commander Group Captain Nick Paton said: “He showed great promise and it is tragic that he never got the chance to reach his full potential.”