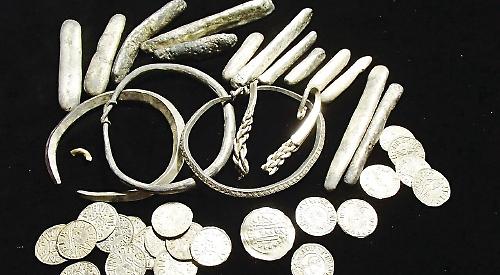 A DEVELOPER is being asked to provide an indoor swimming pool and BMX track in Benson in return for being granted planning permission for 180 new homes.

The parish council has also asked for more allotments, a new or redeveloped play area in Sunnyside, a financial contribution towards the parish hall extension and funding for the Millstream Day Centre.

The “wish list” of community facilities has been drawn up after WestWaddy announced plans to develop land south of Watlington Road.

The company and landowner Ray Stiles have already been given consent for 400 homes on farmland north of Littleworth Road.

Jon Fowler, vice-chairman of the council, said members of the planning committee had met representatives of WestWaddy who had asked what community facilities the council would want.

Chairwoman Pat Peers said she was concerned about the extra traffic the development would create, adding: “The condition of the roads in the village is appalling.”

He said: “One of the things we want is to improve the road scheme.”

But Councillor Fowler said the issue of roads and traffic should be dealt with by South Oxfordshire District Council as part of the planning process. “That should be pursued by a planning or highways stipulation rather than asking them for money to pay for it,” he said.

WestWaddy says the development would comprise “high quality” family homes and “downsizer” bungalows, with up to 40 per cent of them “affordable”, around a central green space.

A new access off Watlington Road would be created and boundary hedgerows would be retained with trees and “planting enhancements” along the northern, southern and eastern boundaries.

The development would integrate “seamlessly” with the village and help to support businesses and amenities.

WestWaddy says: “A high quality landscaping strategy includes the planting of new native species and the use of vernacular materials to ensure the proposal integrates into the existing landscape character, maintaining the distinctive character of the village.

“The scheme is within the lowest flood risk zone and will implement best practice sustainable drainage methods. Improvements to the foul drainage network will ensure sufficient capacity for the proposals, in line with Thames Water’s requirements.”

The district council is set to make a decision by February 1.

Meanwhile, an application for outline planning permission for 150 homes on land to the east of Benson Lane in Crowmarsh Gifford has been made by Bloor Homes and Hallam Land Management.

Gladman Developments has applied to build 130 homes near Benson airfield.