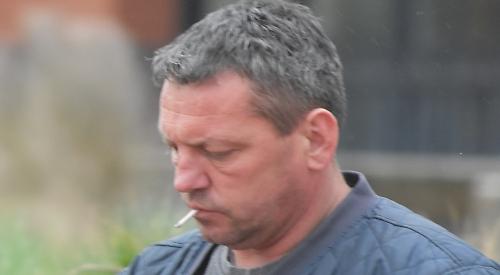 A MAN from Binfield Heath who shared “intimate” pictures of a woman has been given a suspended prison sentence.

The offences took place in Woodley between July 14 and 17 last year.

Charlotte Webster, prosecuting, said Martin had photographs of the woman in a bath and an intimate part of her body, which he sent to a male relative of the victim via Facebook.

Two days later he sent them to a female friend of the victim, believing they were in a relationship. He described the women as “sick”.

In a statement read out in court, the victim said Martin had “no right to distribute these pictures to anyone” because she not given him her permission.

She said her mental health had been affected by the incident and she feared that it had a “detrimental effect” on her children.

Hymo-Ney Yia, for Martin, said his client had no recent or relevant previous convictions and had pleaded guilty at the first opportunity.

Michael Scott, from the probation service, said that Martin feared any custodial sentence would affect his elderly parents as he lived with them and took care of them.

He added: “He said he was scared of prison and unsure how he would cope in that kind of environment.”

Martin was also given a restraining order meaning he cannot make any contact with the victim for two years.

He will have to carry out up to 30 days’ rehabilitation and 180 hours of unpaid work. He was also ordered to pay £207 costs.