Motorcyclist killed in crash near Henley 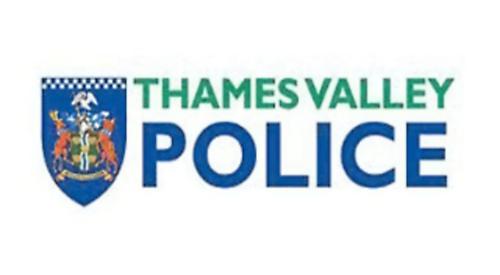 A MOTORCYCLIST has died in a road accident near Henley.

The 49-year-old man, who was riding a blue Kawasaki ZX600, was in collision with a silver Ford Transit van on the A4130 at Bix at about 1pm yesterday (Sunday, September 15).

Police have informed his family and are urging witnesses to get in touch, especially anyone who may have dashboard camera footage of the crash.

Anyone who can help should call the non-emergency number 101 quoting reference number 43190285329.