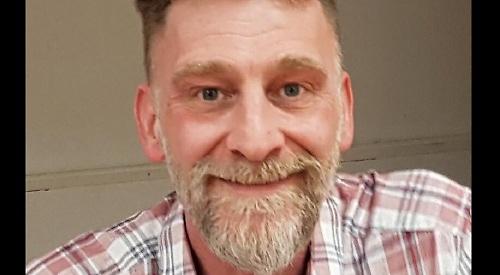 THE former head chef of a pub in Hurley who died in a motorcycle accident on Sunday was a “kind and generous person”.

David Frederic Perron, 49, was riding a Kawasaki ZX600 on the A4130 at Bix towards Nettlebed at about 1pm when he collided with a Ford Transit van coming the other way.

Mr Perron, who was a French national, had previously worked at Ye Olde Bell as well as the Bird in Hand in Knowl Hill and the Copper Inn at Pangbourne.

In a statement released by Thames Valley Police, his family said: “As a talented head chef, David enjoyed good food, fine wine and sharing his knowledge of this with his friends.

“David loved life, his family and his friends. His sense of humour was second to none and he loved to make people laugh.

“He was a kind and generous person who loved rugby, supporting his home town team ASM Clermont Auvergne.”

Mr Perron was born in France on December 5, 1969, and lived in Clermont Ferrand. He was educated at the catering school of Chamalieres and Yzeure.

In 1990 he moved to the UK and worked in many establishments as head chef. He is survived by his mother, extended family, godchildren and close friends, both in the UK and France.

His funeral will be held in his home town of Chamalieres.