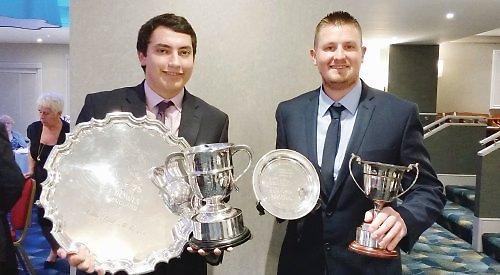 WATLINGTON Bowls Club, who this year celebrated its 80th anniversary, excelled at local, county and national competitions this season.

Claire Soden and Katie Glenn won the Oxfordshire ladies’ U25 pairs competition while Glenn also reached the final of the county U25 singles.

Terry Batt-Rawden won the county unbadged singles in her first year with the club, while Liz Kemish reached the semi-final.

Last year the men won the Oxford League Division 2, and followed it up this year by coming second in the top division. They also were runners-up in the county Summertown Trophy.

In spite of normally playing in the U25s, Sam Watts won the county two-wood singles championship then progressed to become the national two-wood champion. This was the first time a Watlington player has become a national champion.