Contents of Manor to go under hammer

THE Manor House at Bix has been sold and its contents will be auctioned tomorrow (Saturday).

Items from the Grade II listed property and its large courtyard garden are expected to raise tens of thousands.

Architectural features going under the hammer include panelling from a former residence in Londons St Jamess. French, Swedish and Oriental-inspired furniture includes a Liberty & Co chinoiserie bedroom suite, mirrors, sets of chairs and armouries. Curios include tribal art, Japanese items and collectables such as original Italian movie posters for films including Get Carter and Butch Cassidy and the Sundance Kid.

Gary and Louise Hall sold the manor house to downsize after their children left home and moved to a smaller property on the Bix Manor estate. The asking price was just under £2.5 million.

Mr Hall, 63, had lived in the house since he bought the estate in 1986 and developed the venue for weddings, parties, business events and even film locations.

Although the Manor House has been sold, the Bix Manor venue is still available for hire.

Mr Hall said: There are about 800 lots which have come from several families and there is a huge mix of things from my family.

There is the most fantastic bedroom suite which is particularly special, a leather-bound armchair which is amazing, and a table around which we had many, many family dinners and celebrations. The auction offers a fantastic collection of lovely country furniture and beautiful garden pieces.

Gary Wallis, who runs an antiques and architectural salvage business in Remenham, has been brought in as a consultant to Wellers Auctioneers to oversee the sale.

He said: This will be an amazing opportunity to view such a vast and collectable range of items and effects from a genuine house sale. There has been worldwide interest already and everything is there to sell. 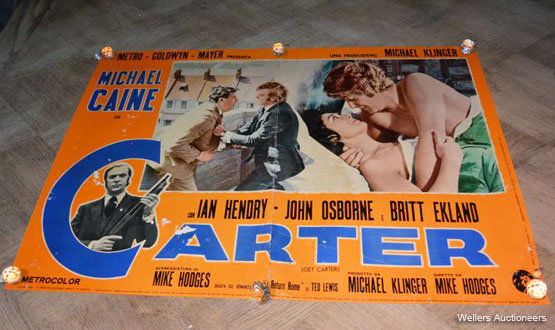