Petition calls on MPs for support 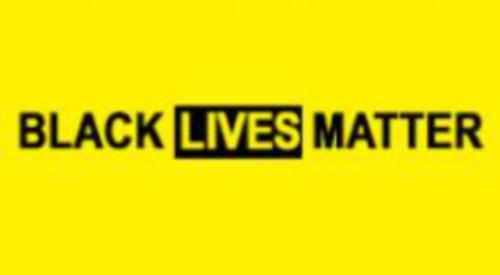 A STUDENT has launched a petition calling on MPs to support the anti-racism movement.

Freddie Stretch, from North Stoke, has acted following the death of George Floyd in Minneapolis while in police custody.

Mr Stretch, 22, said: “The work of Black Lives Matter and all the recent examples of political mobilisation around the issue of systemic racism has been inspirational. It is these inspirational movements which have also caused the creation of petitions like this as a form of collective action for positive change.

“While it may seem like an issue concentrated in the United States, we need not look too far back into our own history to find examples of the systemic racism present within the UK, including the horrific murder of Stephen Lawrence. Our Government must recognise racism does exist in the UK and that it is affecting almost every aspect of life, from attainment gaps in education to whitewashing of our school curriculum, to the fivefold increase in maternal mortality in black mothers.

“MPs, including [Henley MP] John Howell, must recognise this and start listening to their black constituents. Simply denying the problem is not enough.”

The petition, which has been signed by nearly 500 people, asks for a public inquiry into the disproportionate use of stop and search measures on black and Asian groups by the police.

Mr Howell said: “Throughout my life, I have tried to ensure that discrimination plays no part in society. Any sort of discrimination is unacceptable.  However, the recent violence of the protests in Parliament Square and Whitehall was inappropriate, while calls by the organisers to adhere to the covid-19 regulations were too little and too late. This has made trying to promote the aims of the protests all the more difficult.

“Mr Floyd’s death has rightly sparked outrage across the world and I am pleased to see that the charge against the police officer in question has been upgraded to second-degree murder.

“I also understand that the three other officers who were present but did nothing to stop the killing of Mr Floyd will now also face charges relating to aiding and abetting second-degree murder and second-degree manslaughter. I support this decision.”

To see the petition, visit shorturl.at/bwEGW