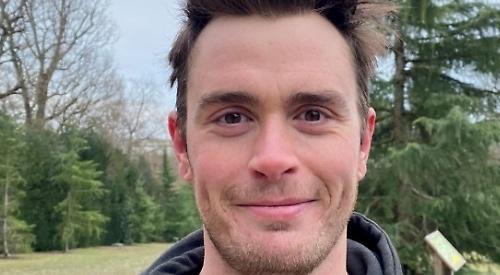 A MISSING man is believed to have travelled to the Henley area.

Police are concerned for the welfare of Doug Carroll, who disappeared from Tunbridge Wells in Kent last Tuesday (April 20) and could now be in the town or neighbouring villages.

The 29-year-old's car was found on the Ridgeway footpath so he might recently have passed through Goring and villagers are being urged to keep an eye out.

He was last seen wearing a black hooded top with matching t-shirt, Ellesse jogging trousers, Vans trainers and Poker Stars rucksack. He might also have had a black Adidas baseball cap and sunglasses.

Mr Carroll is described as 6ft 3ins tall and slim with brown hair and brown eyes. Anyone sighting him should call 999 while those with information should call 101 quoting the reference number 43210168920.