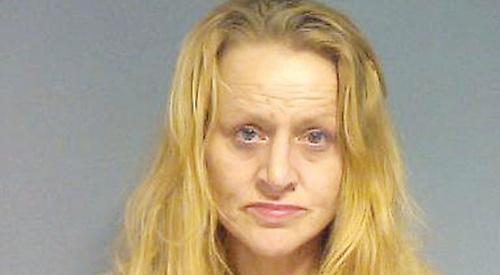 A WOMAN has been jailed for burglary and fraud.

Michelle Stevens, 45, of Mead Close, Caversham, was sentenced to two years and eight months at Reading Crown Court on Wednesday last week after pleading guilty to one count of burglary and two counts of fraud.

Stevens broke into the home of a woman in her sixties in Paddock Road, Caversham, at about 4.15am on October 12 last year and stole a television and two purses.

She then used the bank cards she found in the purses to fraudulently buy goods.