Police search for taxi driver in connection with fatal stabbing 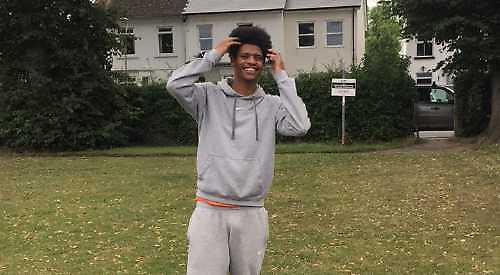 POLICE hope to speak with a taxi driver who may have information about a fatal stabbing in Caversham.

Yannick Cupido, 24, was pronounced dead at the scene in Managua Close at around 12.55am on February 14.

He was originally from South Africa and was born in Cape Town, but he came to join his family in England two and a half years ago.

A post-mortem examination found he died from a stab wound to the left lung and pulmonary artery.

Detective inspector Mike Roddy, senior investigating officer, said: “Officers are continuing to investigate this incident and we are keen to speak to a taxi driver who we believe collected two black men in dark clothing from the vicinity of Reading railway station before travelling to Amersham Road, Caversham.

“This would have occurred between 8.30am and 10.30am on February 14. If this was you, or if you believe you know who it could be, please contact Thames Valley Police.”

Anyone with information should call the non-emergency number (101) quoting the reference 43210062322.

O’Neal Joseph, 28, of Amersham Road, Caversham, was arrested on suspicion of murder and later charged by Thames Valley Police in connection with his death. A plea and pre-trial preparation hearing has been set for May 14 at Reading Crown Court, with the trial currently listed for October 11.

A second man, aged 22, was arrested on suspicion of perverting the course of justice and released under investigation.