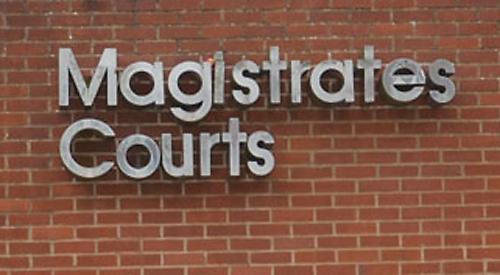 A MAN has been charged in connection with a murder in Caversham.

Reece Weatherburn, 22, of Nire Road, Caversham, is accused of assisting an offender following the incident in February.

He is due to appear at Reading Magistrates’ Court on May 19.

Yannick Cupido, 24, was found stabbed to death in Managua Close at about 12.55am on February 14.

A 28-year-old man has been charged with murder.