Labour holds on to power 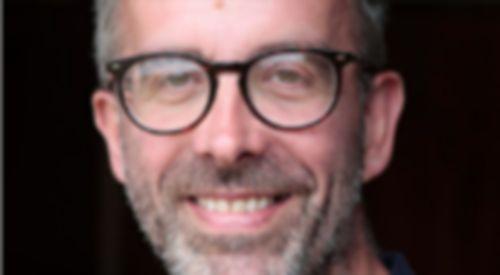 It lost just one seat to the Green Party and all the other wards stayed the same as 17 councillors were elected, including three new ones.

Labour now has 29 seats, the Conservatives 10, the Greens five and the Liberal Democrats two.

In Caversham ward, Richard Davies held the seat for Labour with a 47.5 per cent share of the vote.

He said: “We are really happy that people appreciated the work we have done for the past four years. We weren’t able to talk to as many residents as we wanted to and during the mourning period for Prince Philip we didn’t campaign of course.

“The campaign was disrupted in many ways and we think it is important to talk to residents and understand what people’s needs are and the issues of the community.”

In Peppard ward, Clarence Mitchell and Jane Stanford-Beale won the two seats for the Conservatives.

Councillor Mitchell, who had not stood previously, said: “I’m absolutely delighted. Peppard is a fantastic place to live and I will represent every resident to the best of my ability.

“We didn’t even know if the election was going to happen this year. When we were canvassing, we had to explain to the residents that we were allowed to do it and most people were happy to have conversations on their doorsteps.”

He said the Tories would have to work hard to gain more seats in the next election.

“We did as good of a job as we could despite the circumstances and we held all of our seats,” said Cllr Mitchell.

“Obviously some Reading wards have been Labour-controlled for many years and we will need to work extremely hard and make sure we hold the Labour administration accountable.”

In Mapledurham ward, Isobel Ballsdon held the seat for the Conservatives with more than half the votes.

Councillor Ballsdon, who has been a councillor for 15 years and has lived in the ward for 30, said: “I was delighted to be re-elected.

“I love knocking on people’s doors and talking to them and not being able to do that until the last minute this time was very strange.

“Talking to residents face to face is much nicer and the best way to keep in touch with them and hear the issues of the community to try to sort them out.

“I like running a positive campaign and that is what I did.”

In Thames ward, Paul Carnell held the seat for the Conservatives with a 40.4 per cent share of the vote.