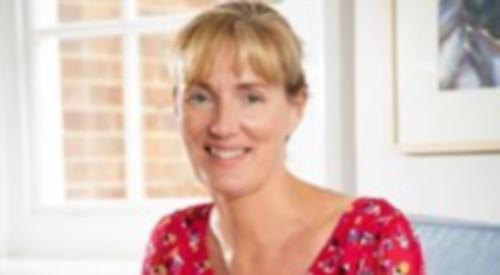 A NEW headteacher has been appointed by Queen Anne’s School in Caversham.

Elaine Purves will begin work at the independent girls’ school in Henley Road in January. She succeeds Julia Harrington, who is leaving after 15 years.

Mrs Purves is currently headteacher of St John’s International School in Brussels and was previously in charge of Rossall School in Fleetwood, Lancashire.

She said: “Queen Anne’s is a well-known and respected school with a bright future. I will be delighted to lead it during the next phase of its development and look forward to getting to know the school community.”

She began her career as a modern languages teacher and is fluent in German. She worked at Ipswich High School and was deputy headteacher at the Royal High School in Bath.

Jonnie Noakes, who chairs the Queen Anne’s council, said: “We are very fortunate to have appointed such an experienced head with a strong track record.

“We are confident that Elaine will provide outstanding leadership and that she understands the values and ethos of our school.”

Ms Harrington joined Queen Anne’s in 2006 from Prior’s Field School in Guildford, where she was deputy head. Under her guidance, the school has won many awards and seen several new developments.

“When I arrived it was wonderful to be part of the opening of the Forbes Science Centre and we have continued to develop the school over the years since then,” said Ms Harrington.

“More importantly has been the continuity of the Queen Anne’s spirit, which has always been a key part of life here and has been very special during these years and particularly valued by us all through this pandemic.

“Queen Anne’s is a school where excellent results are valued alongside a holistic view of education, with special reference to the performing and creative arts and the personal development and wellbeing of our community.

“It has been a pleasure to lead such a school. Most recently, I am delighted that we have received planning permission for the new sports development.

“The biggest change I’ve seen is a huge realisation for the girls that their development is in their hands.

“A shift in attitude where girls have become confident in the fact that they can do amazing things and follow their own journey, whether that means working in medicine, art or law — they are succeeding in so many different areas.”