Tots dress down for a day in aid of charity 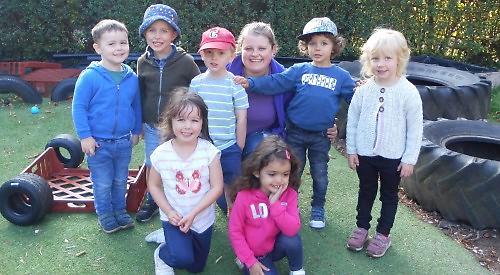 CHILDREN at a Henley nursery helped raise more than £100 for the charity Genetic Disorders UK by wearing jeans for a day.

Parents were able to take their children to the Old Station Nursery in Fair Nile wearing jeans in return for a small donation. Staff also took part in the fundraiser, which was part of the charity’s annual Jeans for Genes Day.

Nursery manager Julie Crake said: “It is a fantastic way to raise money for charity because everyone is able to get involved easily.

“We are incredibly thankful to all our parents who contributed and helped us in supporting this very worthwhile charity.”