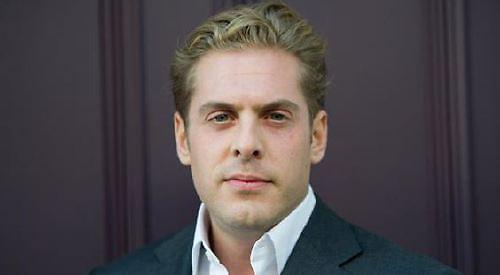 MORE than £10,000 has been raised in memory of a man who was found dead after he went missing in Sonning.

Alexander Stern, 36, from London, was last seen alive near the Bull pub on January 11 and his body was found in the River Thames in Charvil on April 3.

Friends of Mr Stern will be running from Sonning to Chelsea on October 10 to raise money for Berkshire Lowland Search and Rescue, which searched for him.

The 50-mile route will start at the point where Mr Stern was last seen and endsat one of his favourite pubs.

The fundraising page reads: “Through the long and painful months after Alex’s disappearance, BLSAR worked tirelessly in their quest to find Alex, searching the river despite incredibly difficult conditions with almost continual flooding.

“This was a major operation over hundreds of man-hours with helicopters, drones, sonar, dogs and divers scouring the river in Sonning where Alex was last seen alive.

“We want to recognise their fantastic work and give something back to allow them to continue to help find other missing people.

“We’re doing this in Alex’s memory and we wanted a way to celebrate his life and bring his family and friends together in a way that, unfortunately, wasn’t possible when he was found.”