Students in bid for eco award 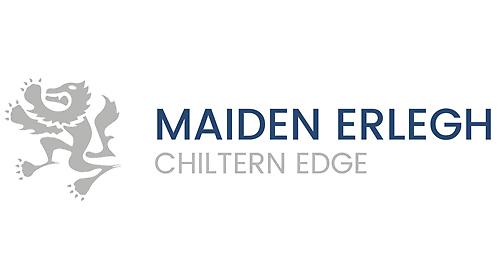 AN ECO-CLUB has been set up at Maiden Erlegh Chiltern Edge School in Sonning Common.

It is designed to raise pupils’ awareness of ecological issues and encourage them to take on “green” projects such as an allotment.

The Reades Lane secondary school was recently given 105 saplings to plant by the Woodland Trust and received a donation of seeds from Mr Fothergill’s Seeds, of Newmarket.

Geography teacher Mark Yarwood, who leads the club, said, “I have been waiting for school to become more normal again to get this club off the ground.

“As the head of humanities, I know that many of our students are passionate about ecological issues. This club is an attempt to harness some of that passion and use it for a greater good in our school community.

“The club will be driven by the students with the aim to gain the ‘eco schools’ award. The students will decide on environmental projects which cover topics such as biodiversity, energy, school grounds, litter, healthy living, global citizenship, marine, transport, waste and water. It is all about empowering them to improve their school and the local environment.”

Headteacher Andy Hartley said: “This is just the sort of student-led initiative that I am delighted to see springing up in the school.

“It demonstrates how eager our student community is to take advantage of the curricular opportunities we are now offering.”

• A report in last week’s Henley Standard stated that Maiden Erlegh Chiltern Edge School is to become a “behaviour hub” under a new government initiative. In fact, the title has been awarded to the Maiden Erlegh Trust, which runs the secondary academy as well as a number of other schools.