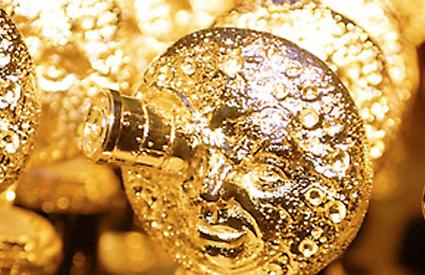 A FORMER Henley schoolboy nominated for an Oscar for his work on the Hollywood blockbuster Gravity has scooped two awards for the film.

Andy Nicholson, who grew up in Shiplake, missed out on an award in the production design category at Sundays Baftas ceremony, But he has been honoured by the Art Directors Guild at its 18th annual excellence in production design awards in the fantasy film category.

He has also received an award from the Visual Effects Society for computer models in a motion picture.

Gravity, which stars George Clooney and Sandra Bullock, received 11 Bafta nominations, the most of any film this year. Mr Nicholson, who attended Shiplake Primary School and Gillotts School was nominated with colleagues Rosie Goodwin and Joanne Woodward.

This years Oscars ceremony will be held on Sunday, March 2 and Gravity has received ten nominations.