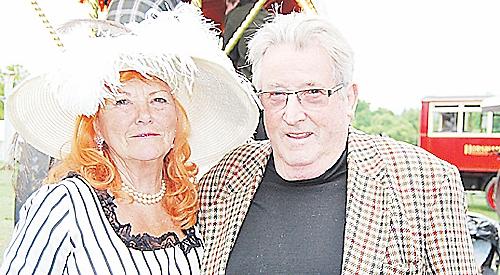 A PARTY was held at the Regal Picturehouse in Henley to mark 20 years since it opened.

About 120 people attended the event at the cinema in Boroma Way.

Guests enjoyed champagne and there was a cake in the shape of two film reels.

The cinema opened on February 26, 1997, with a premiere of The Crucible and also screened Jerry Maguire, Mars Attacks! and Matilda in the opening week. The town had been without a cinema for more than 10 years after the original Regal/
Odeon cinema closed in the mid-Eighties.

Supermarket Waitrose wanted to knock down the building and replace it with one of its shops but made a
U-turn on the plans after a public outcry.