Film favourites under the stars 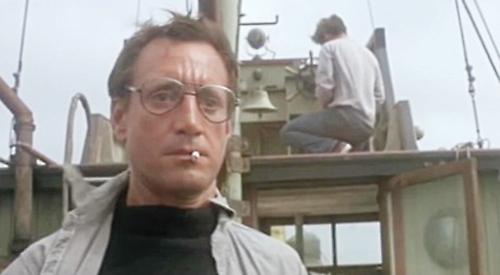 FOUR classic films are coming to Mill Meadows later this month, as the Picturehouse Pop Up series of outdoor cinema screenings returns for a four-night run.

Dirty Dancing, Jaws, Cocktail and The Goonies are the films showing under the stars from Thursday, June 15, to Sunday, June 18.

The screenings will start at around 9.30pm or as soon as it gets dark, but a licensed bar selling beer and wine will be open from 7.30pm on each of the four nights.

A Picturehouse spokesman said: “The screenings take place in the open, with a limited number of deckchairs available on a first come, first served basis. We will also have cardboard ‘bumbox’ seating for sale, but feel free to bring along small picnic chairs — however, these must be placed towards the rear of the cinema area.”

Both screenings start at 10.30am. Tickets are £4 with accompanying carers free. For more information or to book, call 020 7294 7908 or visit www.picturehouses.com