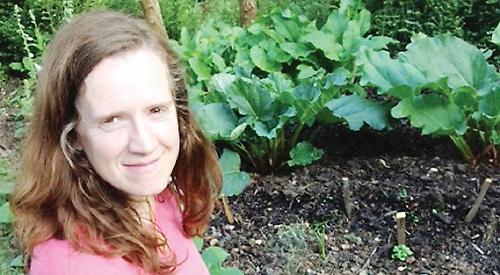 ENVIRONMENTAL campaign group Henley in Transition is hosting a free screening of the film Tomorrow next week.

The film is showing at the d:two centre in Upper Market Place on Tuesday (June 13). The screening starts at 7.15pm and the café is open from 6.30pm.

A spokesman for Henley in Transition said: “Tomorrow is a film with a very positive message, exploring creative solutions, and has been described as the perfect antidote to the current sense of global despondency.”

French filmmakers Cyril Dion and Melanie Laurent were alarmed by a 2012 special briefing for the journal Nature that announced the possible extinction of a part of mankind.

The couple then proceeded to search the world for solutions with a small film crew in tow.

They started with a visit to Totnes in Devon, where the Transition movement was founded in 2006 — after which their journey took them to Finland, Denmark, the US and India.

The film is arranged around five key topics — food, energy, economics, democracy and education — during which the viewer is shown permaculture farms, urban agriculture projects and community-owned renewable projects.

Harpsden resident Isabelle Brough, who recently watched Tomorrow, said: “I am always open to new ideas on how to make some changes towards a more sustainable, eco-friendly lifestyle and was inspired by the film.

“Tomorrow explores what ordinary folk, communities and small businesses can do in the face of climate change, the fast-increasing human population and resulting damage to the environment.

“Many steps can be taken to protect our planet, including growing more of our own food based on principles of permaculture — my favourite part of the film — reducing our carbon footprint by buying or producing greener energy, and buying local.

“The film shows that we can and should take matters in our own hands, at the local level. I highly recommend people watch Tomorrow and see what changes, large or small, they are inspired to make.”

Since a group of Henley residents got together in 2008 to form Henley in Transition they have tried to find “creative solutions” that are appropriate for Henley and to develop a vision of a sustainable future for the town.

Projects include planting an acre of food wood at Tilebarn, promoting green solutions to Henley’s traffic problems, tackling pollution, community projects to fit solar panels and working with the town’s allotments association to encourage residents to grow their own fruit and vegetables.

Henley in Transition is hoping for a full house at the d:two centre on Tuesday night. There is no charge for admission, but donations are appreciated.