Month-long season of films will explore folklore and fairy tales 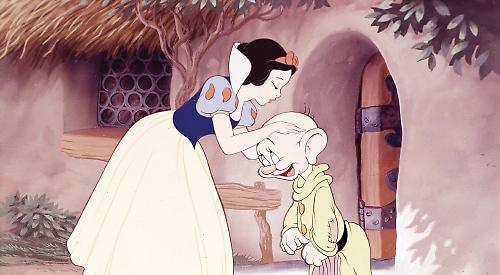 WITH Christmas fast approaching, Henley’s Regal Picturehouse cinema is inviting film fans to enter the magical world of folklore and fairy tales as part of its new month-long season “The Enchanted Screen”.

Featuring an array of 20 classic and modern titles from around the world, the idea is to conjure up a cinematic land of joy and wonderment for adults and children alike.

Films showing until Monday, December 18, range from such family favourites as Snow White and the Seven Dwarfs and Shrek to the dark thrills of Pan’s Labyrinth and The Company of Wolves.

Home-grown triumphs, such as The Red Shoes and The Box of Delights will be showcased alongside the best of world cinema, from East Germany’s The Singing Ringing Tree to Japan’s The Tale of the Princess Kaguya.

Picturehouse Cinemas’ curatorial lead Deborah Allison said: “There’s something about fairy tales that chimes with all the best things about Christmas. They radiate the cosy glow of childhood, family, and nostalgia, while kindling magic, wonderment, hope, and joy. But it’s worth remembering these traditional tales were never just meant for kids.”

Tying in with Picturehouse Cinemas’ Vintage Sundays series, the Enchanted Screen will this Sunday (November 26) feature a 2pm screening of Studio Ghibli’s The Tale of the Princess Kaguya.

Based on a 10th century Japanese fable, Isao Takahata’s 2013 film tells how a peasant discovers a miniature girl growing inside a bamboo shoot and takes her home. She quickly grows to become the most beautiful young woman in the land, and is wooed by a series of suitors, including the Emperor himself. But it eventually emerges that she is in fact exiled from the moon, to which she is bound one day to return.

Complimentary copies will be offered to Enchanted Screen ticket holders while stocks last.

For a full list of films and times and to book, visit www.picturehouses.com/
cinema/Regal_Picturehouse/
Whats_On?filter=Enchanted