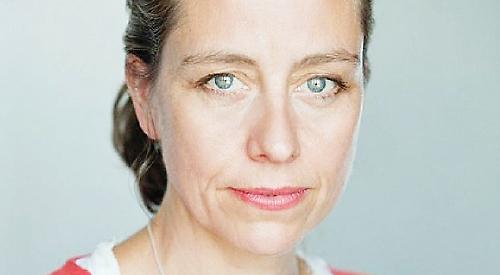 Entrance No Exit will be shot over two days — April 10 and 11 — at White Waltham Airfield.

Jo said: I am delighted to be directing a comedy, although the story will require a very special actress — still to be cast — to really deliver the subtle dramatic emotion as well as the physical comedy.”

Jo’s company Aston Productions is coordinating the production and there are opportunities for film enthusiasts to get involved.

Jo’s next directing project will be a feature-length film in Henley.