Dam Busters at 75' events is in cinemas 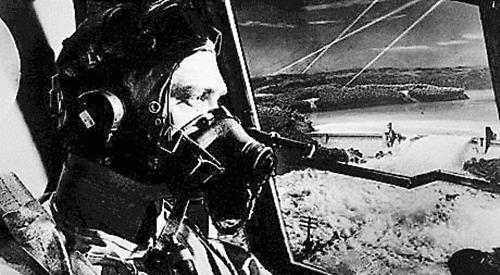 THE classic 1955 film The Dam Busters will be back in cinemas across the UK for one night only on Thursday (May 17) — to mark the 75th anniversary of the 1943 bouncing bomb raid on Germany’s Ruhr Valley.

Starting at 7.15pm, the screening is being beamed live from the Royal Albert Hall, where historian Dan Snow will be joined on stage by relatives of the film’s director Michael Anderson and his crew.

Historian Paul Beaver and Professor Hugh Hunt will also be on hand to explore the history of the iconic raid and how it led to the making of a classic British film.

The Glenn Miller Orchestra will then perform a stirring rendition of The Dam Busters March before the 124-minute film is shown. The programme runs for 199 minutes in all.

For more information and to book advance tickets for the Henley Regal Picturehouse screening, go to www.picturehouses.com