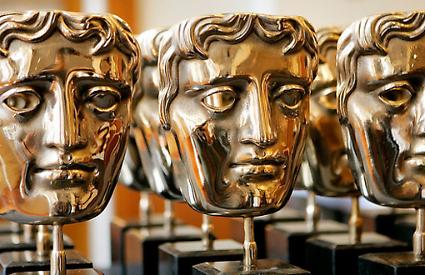 A FORMER Henley schoolboy has been nominated for a Bafta award.

Andy Nicholson, who grew up in Shiplake, is shortlisted in the production design category for his work on the film Gravity.

His mother Wendy, a former teacher at The Henley College, said: Were all very proud. I didnt expect it and I forgot the nominations were coming out. I heard them on Radio 4 on Wednesday morning and was thrilled to bits.

Andys in Los Angeles so I sent him an email straight away but because hes eight hours behind I woke him up. He said his phone had gone crazy but he was really pleased.

Gravity, which stars George Clooney and Sandra Bullock, received 11 nominations, the most of any film this year.

Mrs Nicholson, who lives in Shiplake with her husband Dan, said: Its an extraordinary film. I felt I was up there in space at the end of watching it. Mr Nicholson, who attended Shiplake Primary School and Gillotts School, is nominated with colleagues Rosie Goodwin and Joanne Woodward.

They face competition from the production design teams on 12 Years As A Slave, American Hustle, Behind the Candelabra and The Great Gatsby.

The Bafta winners will be announced at a ceremony at the Royal Opera House on February 16.