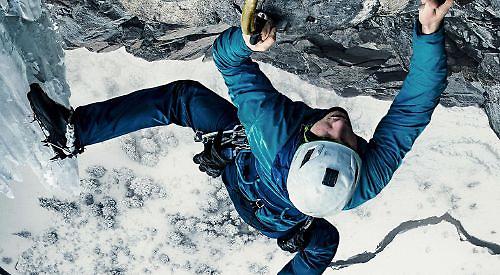 THREE years ago a previously unheralded genre of film-making broke into the mainstream.

Now veteran documentarian Peter Mortimer has followed up The Dawn Wall with The Alpinist, a film celebrating the life of Marc-André Leclerc that is showing at the Regal Picturehouse cinema from today (Friday).

Leclerc climbs alone. On remote alpine rock faces, the 23-year-old Canadian frequently makes some of the boldest solo ascents in the history of his sport — with no cameras, no ropes and no room for mistakes.

Mortimer struggles to keep up with his nomadic, publicity-shy subject. But soon after their initial meeting, Leclerc plans to embark on a historic adventure in an attempt to redefine the possibilities of solo climbing.