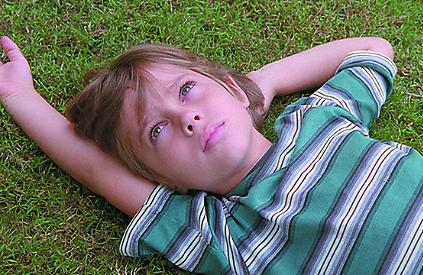 IN these days of fast living, fast food, superfast broadband and bite-size media like Twitter it’s hard to imagine anyone taking their time over a work of art. Tolstoy sweating for years over War and Peace? Pah! What’s the point when you can say it all in 140 characters? Well here is a refreshing piece of cinema from a director with a slow-burn mentality.

Boyhood was conceived by director Richard Linklater back in 2001. What if, he pondered, you could make a film over 12 years cataloguing a young boy growing into manhood and all its emotional pitfalls?

It seemed a logistical impossibility to most: how do you keep your cast interested and on schedule, for a start? But this film is the result, and it has been praised as an “absolute gem”.

The film begins when his young protagonist, six-year-old Mason (Coltrane), witnesses the break-up of his parents’ marriage. His mum (Arquette) is left looking after him and his sister Samantha, when his bohemian dad (Hawke) leaves.