New Street theatre is good for a laugh 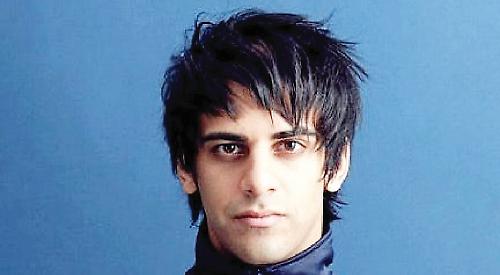 STAND-UP is back on the Kenton stage tonight (Friday), courtesy of top promoters Avalon.

Headliner Jarlath has appeared on Tonight at the Palladium, Goggle Box, and Russell Howard’s Good News, with festival appearances as far afield as Australia, Canada, Dubai and the US.

Award-winning stand-up Steve Bugeja returns to the New Street venue after making his “Comedy at the Kenton” debut in November. A Radio 4 regular, his TV credits include Love Island: Aftersun.

“Plentiful jokes and compelling storytelling” was the Scotsman’s verdict.