Edinburgh comedy stars at the Kenton 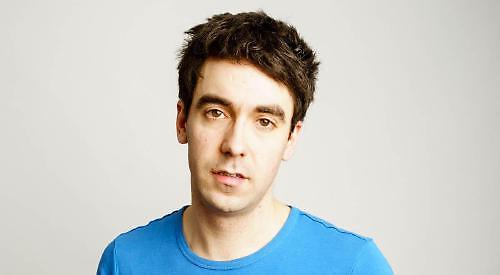 FANS of the popular “Comedy at the Kenton” nights can enjoy two shows within a fortnight of each other in the coming weeks.

Then on Friday, March 8, it will be the turn off Garrett Millerick, Kai Samra and Travis Jay to have the audience rolling in the aisles.

Having been nominated as “best newcomer” in the Edinburgh Comedy Awards, headliner Adam Hess will present his show “Seahorse”, of which the Independent wrote: “For high quality gags per minute there is no better comedian on the Fringe.”