Comedians back on the road at Kenton 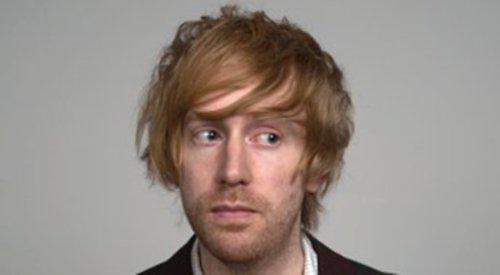 FOUR top up-and-coming comedians are taking to the stage at the Kenton Theatre next Friday (July 16).

The socially distanced On the Road Comedy Club show, which starts at 8pm, will be the first of the year at the New Street venue and features the talents of Mark Simmons, Josh Berry, Adele Cliff and Leroy Brito.

Simmons has twice featured in the Dave TV channel’s top 10 funniest jokes of the Edinburgh Fringe, in 2017 and 2019.

Hailed as a master of the one-liner, he recently featured on Mock the Week and hosts a popular podcast, Jokes With Mark Simmons, where he invites fellow comedians to discuss jokes they have written and loved but which simply haven’t worked on stage.

With appearances on Michael McIntyre’s Big Show and Radio 4’s The Now Show to his name, impressionist Berry has been described as “a remarkable new talent” by Rob Brydon and “absolutely superb” by Jon Culshaw.

Fast achieving worldwide recognition for his spot-on impressions, he has also performed on multiple episodes of Radio 4’s Dead Ringers and voiced a sketch on Tracey Ullman’s BBC show Tracey Breaks the News.

Cliff is the reigning UK pun champion, having last year become the first woman to win the title.

She is also the only person to have been named among Dave’s funniest jokes of the Edinburgh Fringe for four years running, from 2016 to 2019.

Cliff has supported Milton Jones on tour and twice been named “one to watch” by the Funny Women website.

A regular on the UK comedy circuit, Brito has sold out the Wales Millennium Centre in Cardiff three times and returns to the venue in November with his new show Almost Famous.

A star of the BBC One sitcom Tourist Trap, he is also the creator of the Moment of Truth podcast.