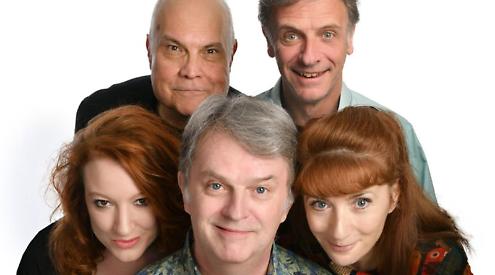 PAUL MERTON has gathered together some familiar faces and comedy veterans for his latest show.

Among them are Whose Line Is It Anyway? stars Richard Vranch and Mike McShane, his wife Suki Webster, who wrote and starred with him in Radio 4 comedy drama My Obsession, and accompanist Kirsty Newton.

Paul Merton’s Impro Chums is at the Wycombe Swan on Friday, April 22 and the Oxford Playhouse on Sunday, May 1.