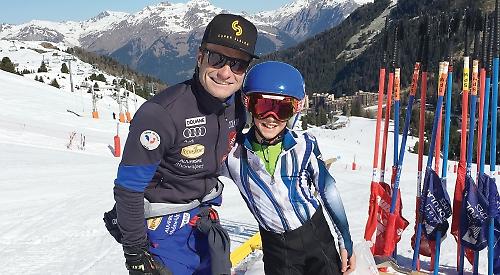 ALPINE ski racer Emerson Proctor, from Rotherfield Greys, has just returned from a successful three weeks training and competing in Austria and France.

The 10-year-old competed in the British Alpine Championships in Tignes, France where he was the fastest U11 in the giant slalom event and second fastest in the kombi race.

Proctor then went on to take part in the Julian Lizeroux slalom championships in La Plagne. This is an event supported by Lizeroux, the number 13 in the world for slalom skiing, and sets out to find the best slalom skiers in the area. Proctor secured second place in his age group against tough French competition. Proctor has now finished the ski season where he recorded three podium places and 12 top 10 finishes.