Report could make the case for stamp duty cut 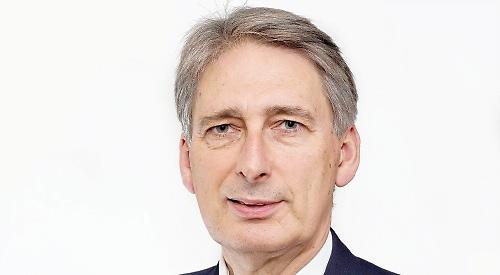 CALLS for stamp duty to be cut or reformed have been boosted this week by a report from the government’s own Office for Budget Responsibility (OBR).

This claims that stamp duty is putting the wider economy at risk because the owners of more expensive properties now pay so much tax.

Chancellor Philip Hammond is being urged to cut the duty in his autumn budget, amid claims that it effectively amounts to a “tax on moving” that is stifling the housing market.

According to the OBR’s report, stamp duty revenues have become “highly concentrated” on the sale of more expensive homes.

In 2015-16, just 9,250 house sales in the London boroughs of Westminster and Kensington and Chelsea accounted for 14 per cent or nearly a seventh of all stamp duty collected by the government.

The current stamp duty regime dates back to 2014, when it was overhauled by then chancellor George Osborne, who increased the amount of tax paid by those buying properties valued at more than £1million.