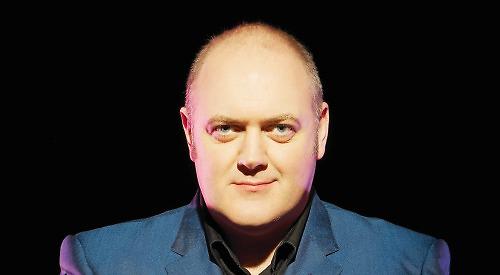 STAND-UP comedian Dara O’Briain has announced a second “Work in Progress” gig at the Kenton Theatre next month — with tickets going on sale tomorrow morning (Saturday).

The New Street theatre’s programming director Tom Ryan said people visiting the box office in person between 10am and 1pm would have the first chance to buy the tickets, with any remaining then being made available to buy via the usual channels.

O’Briain, who is known to millions of TV viewers as the host of Mock the Week, Robot Wars and Stargazing Live, is playing his first Kenton gig on Sunday, October 1 — but that had quickly sold out.

A Kenton spokesman said: “Dara O’Briain is one of the most recognisable faces on British TV. Catch one of the most charismatic, intelligent, fast-talking and downright funny live performers working today.”