Family-friendly panto where the children are the stars 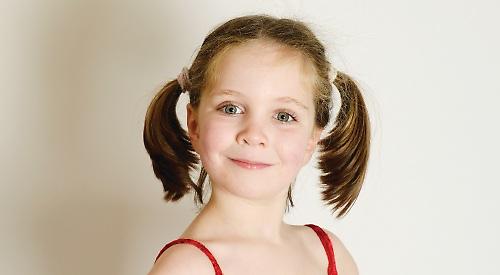 THE Henley Children’s Theatre’s traditional pantomime has been a fixture for local festive revellers for almost half a century.

This year the group bring the ever popular tale of Cinderella to the Kenton Theatre in New Street.

Following the traditional rags to riches story of the beautiful Cinderella, we hope she will triumph over her unkind Kardashian-resembling stepmother, Caitlyn and her two hideous daughters Kylie and Kim.

As with all HCT productions, expect a witty, entertaining script with some topical characters — this year the poor Baron Boris must obey all panto rules while the officious, interfering pantomime assessor John Jobsworth appears set on spoiling all fun.

Hilarity ensues with this bureacratic inefficacy, accompanied by some magic cooked up by Fairy Berry and her little Cupcakes.

Muffin Hurst directs the cast of over 100 children, and all appear to be having a ball!

The energy and enthusiasm radiated will have you singing along — oh yes it will! — so book early to avoid disappointment for this time-honoured, hearty production.

Cinderella is playing at the Kenton Theatre from Saturday, December 30, to Saturday, January 6.

To book, call the Kenton box office on (01491) 575698 or visit the theatre online at www.kentontheatre.co.uk. For more information, please email muffin@henley
childrenstheatre.co.uk