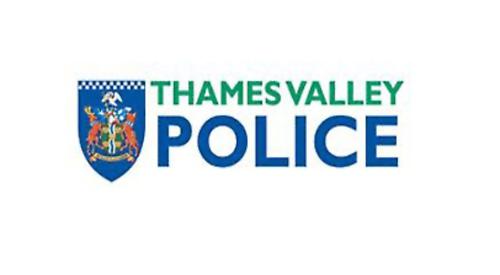 MORE than 70 people were arrested on suspicion of drink or drug driving in Oxfordshire during Thames Valley Police’s annual Christmas crackdown.

Nineteen arrests were made in the South and Vale area, the same number as in 2016 and fewer than the 23 arrests made in 2015.

Across the Thames Valley 347 drivers were caught driving under the influence of alcohol or drugs compared with 316 in the previous year.

Of those, 204 were charged, 100 were bailed or released under investigation and 43 were told they would face no further action.

More than three quarters of drivers arrested were male with the 21 to 31 age group having the highest number of arrests.

Members of the public were encouraged to report anyone they thought was a risk.

Sgt Rob Heard said: “Our commitment to preventing the distress and misery caused by driving under the influence of drink or drugs is unwavering.

“Such behaviour on our roads has far-reaching effects, not just for the impaired driver but also for any innocent road users affected by their destructive decisions.”