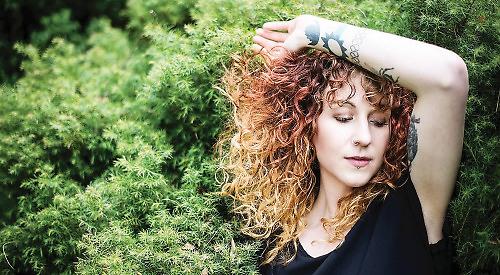 The album of the year was Trails & Tribulations by Martin Simpson, who is due to play Nettlebed Village Club on Monday, February 5. Cara Dillon, who visits two weeks later, saw her album Wanderer placed fourth.

Mike Sanderson of Nettlebed Folk Club said representatives of Shire Folk would be in attendance on February 5, when they will present Henwood with a special award.