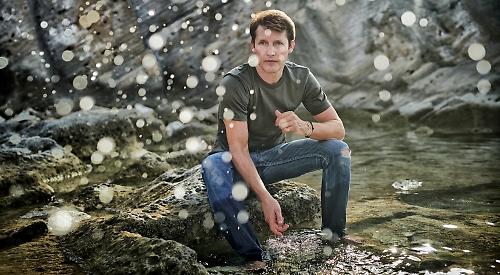 THE Henley Festival returns on Wednesday after a year on the sidelines due to covid — and this time around we would love to know what Henley Standard readers make of it.

The festival’s line-up is nearly identical to what had been planned for 2020, with Madness headlining the “floating” stage on the Wednesday, followed by James Blunt on the Thursday, Sophie Ellis-Bextor then Sara Cox on the Friday, and Disco Classical featuring Kathy Sledge of Sister Sledge on the Saturday.

Sunday’s headline act, Don’t Stop Me Now, is the one major difference from last year — with a quartet of rock vocalists taking to the stage backed by the English National Orchestra to perform the hits of Queen, Abba and the Bee Gees.

The festival organisers have also announced a new evening opening time of 5pm each night — an hour earlier than in previous years.

If you have tickets for the festival and would like to review one of the main stage headliners or any of the comedy acts, please email features editor Matthew Wilson at mwilson@
henleystandard.co.uk