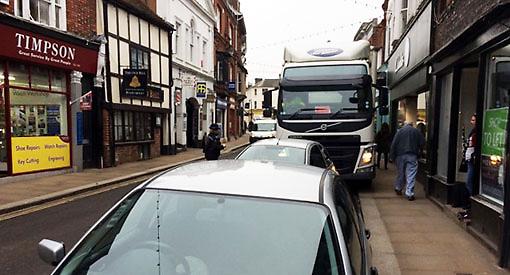 POLICE are to patrol loading bays in Henley to stop drivers parking in them illegally.

The moves after the Henley Standard revealed how drivers were the in Duke Street and Bell Street, angering traders whose deliveries are disrupted.

The spaces should only be used by people loading or unloading goods “in connection with business use” and have a maximum stay time of 10 minutes.

But shopkeepers claim that shoppers often use the bays to park, meaning delivery lorries are forced to drive past on the one-way system until comes free or pull up on the pavement, sometimes blocking traffic.

Police are responsible for issuing tickets for vehicles parked illegally and have now given an assurance they will step up patrols following a meeting at the Bell Street bays with town councillors David Nimmo Smith and Simon Smith.

Councillor Nimmo Smith said: “The police are on the case. Police community support officers will be handing out tickets in loading bays.

“These are loading bays, not parking for general shopping or people going for lunch or something. We are trying to raise awareness of that.” 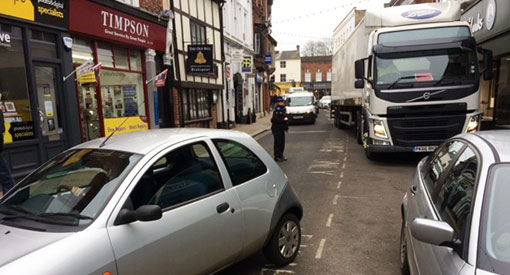