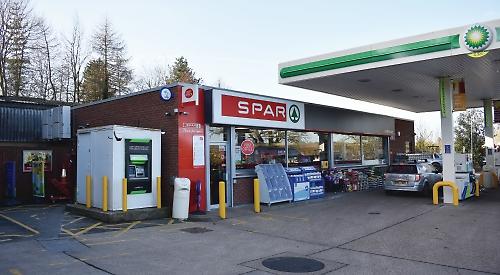 THE village of Nettlebed may be able to retain a post office.

The post officer counter at the Spar shop at the BP petrol station in Port Hill will shut from the end of next month.

Malthurst, which owns the petrol station, says the counter service is no longer viable.

But Henley MP John Howell is hopeful that an alternative can be found after meeting Laura Tarling, external affairs manager for the Post Office, to discuss the closure.

He said the Post Office hopes to extend the closure date and was investigating if a permanent service was viable or, if not, whether a mobile service could serve the village.

Mr Howell said: “This was a positive meeting and I commend the Post Office for the work it is doing to resolve the situation in Nettlebed.

“I am concerned to ensure that any mobile service will deliver what Nettlebed wants and needs if a more permanent solution cannot be found.

“Anyone who is keen to become postmaster in the village should let us know as quickly as possible.”

Nettlebed Post Office used to run at the church hall in High Street but it moved to the petrol station in 2016.

The move saw the counter extend its opening times by 66 hours a week so that it opened 6am to 10pm every day.