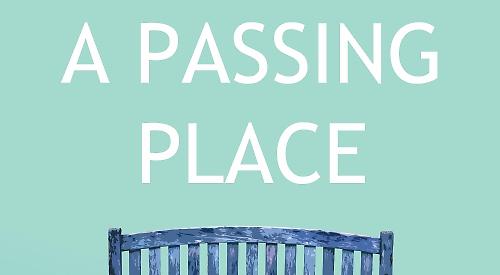 A WOMAN from Henley has won a short story competition at the third time of trying.

Louise Brakspear entered A Passing Place, which is set in the aftermath of the First World War, in the annual contest run by the Oxfordshire library service.

The story explores relationships between survivors of the conflict as they cope with life’s everyday difficulties.

Miss Brakspear said: “In this, the centenary of the end of the First World War, I wanted to cast a light on the survivors of that conflict as I feel they are often overlooked and I had really grown attached to my characters.”

She is a regular customer at Henley library in Ravenscroft Road and had entered the competition twice previously.

Miss Brakspear said: “It has been a long-held dream of mine to have something published and I’m very grateful to the library service for making it come true. I’m absolutely delighted — really thrilled. It’s nice to think that others have enjoyed the story.” The young adult category of the competition was won by Phoebe Haywood, from Burford, with The Glass Is Never Half Full, based on an idea she got in a hotel bar while on holiday.

Lead librarian Katharine Spackman said: “As always, the standard of entries was very high and our judges certainly had a difficult job on their hands.

“In the end Louise’s and Phoebe’s stories just had something special about them that stood out from the pack, and they are very worthy winners.

“I’m sure their stories will very popular with our customers.”

Now in its fourth year, the competition showcases talented new writers in the county by making their stories available for any library user to read for free on the library Overdrive eBook service at www.oxfordshire.gov.uk/ebooks